JANA VAN DER WALT is an accomplished musician and harpist based in Cape Town and began her musical tuition at the age of six. At age 11 she was introduced to the harp, and has since then pursued her love for the instrument with dedication and passion. She received a number of trophies for her harp playing and her orchestral experience has given her the opportunity to perform in some of the most recognisable concert halls in Europe, including the Berliner Philharmonie, Royal Palace in Stockholm, Amsterdam's Concertgebouw and the Hamburg Elbphilharmonie.

In 2013 Jana founded harpNOTED – a successful vehicle through which she pursues solo and ensemble performances, with a variety music from classical to contemporary.

HarpNOTED believes that every client should have exactly what they want, she is therefore comfortable to customize her ensemble options and music styles to every client's specific needs in order to create a timeless and perfect event-suited atmosphere.

Her current involvement in the music community of the Mother City includes being an ad hoc member of the Cape Town Philharmonic Orchestra, forming part of various ensembles with a number of acclaimed musicians, and performing on a regular basis as soloist at a range of different concerts, events and festivals. Apart from her involvement with the arts Jana is also an accomplished architect practicing at an award-winning firm in Cape Town.

* Any combination with the harp can be offered upon request 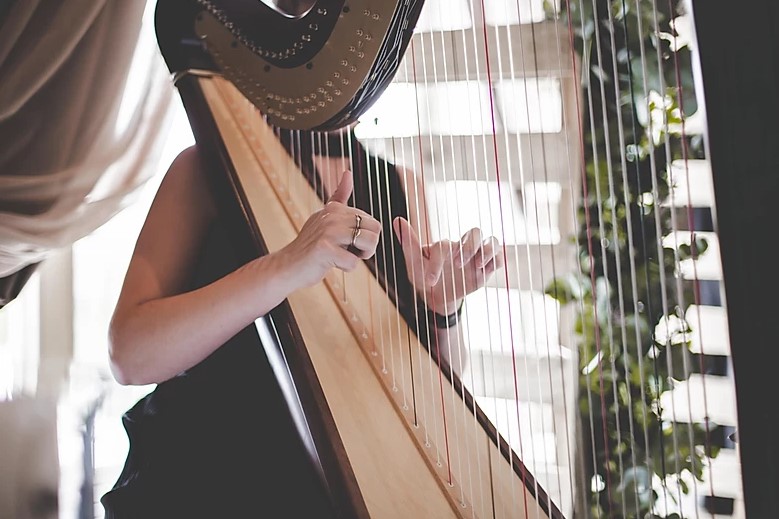 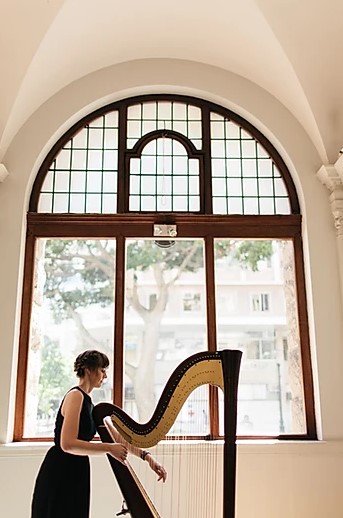 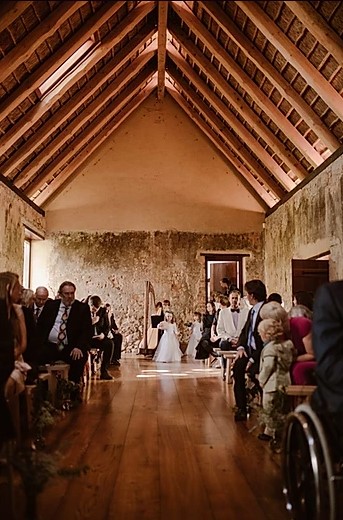 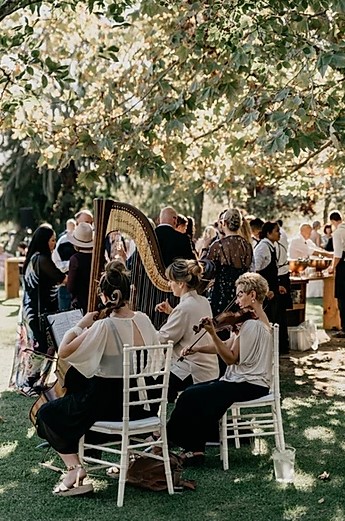 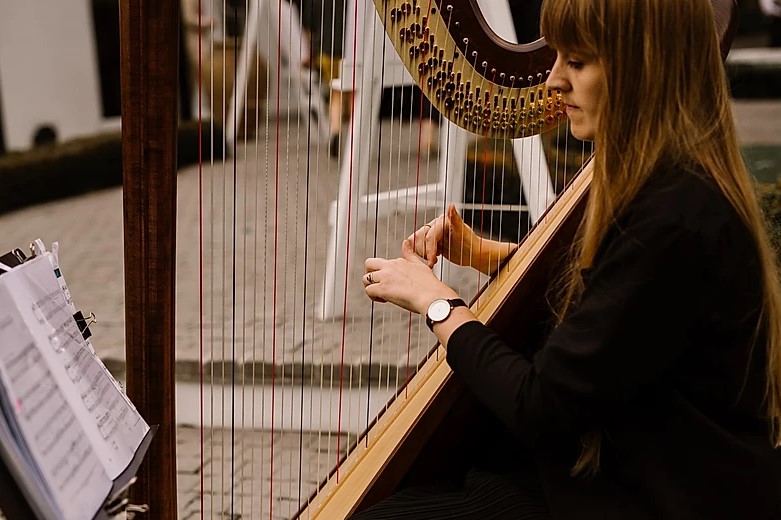 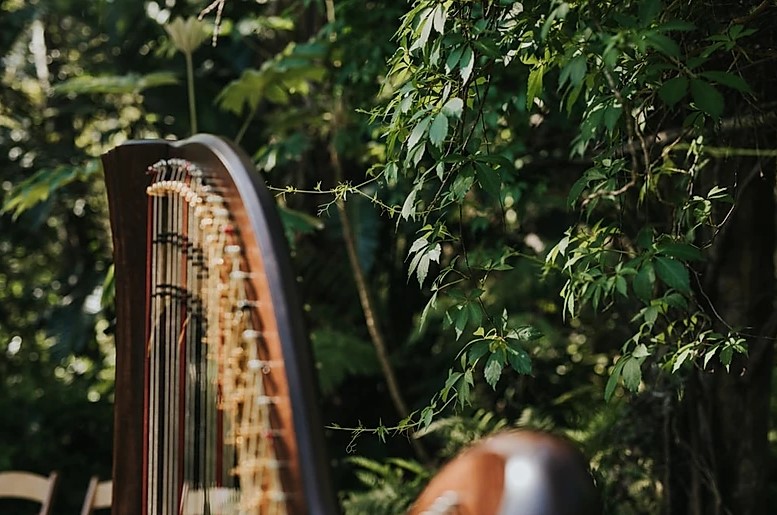 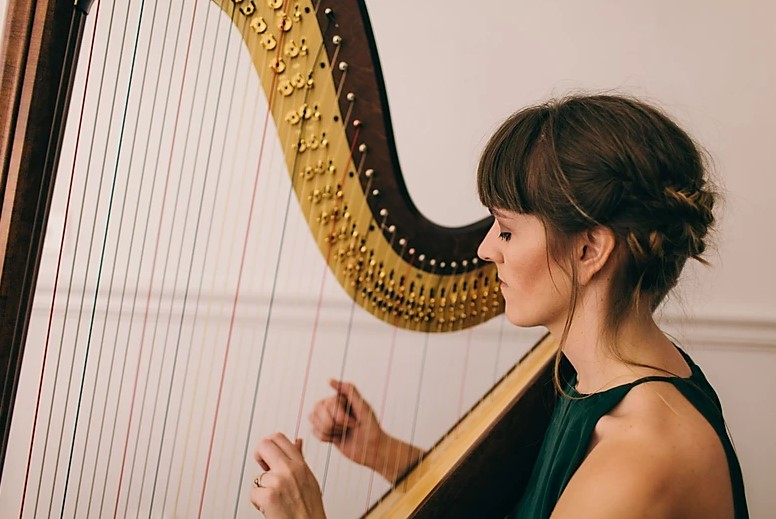 Learn how we treat the information we collect via our website. If you continue to use this site we will assume that you are happy with it.OkPrivacy policy